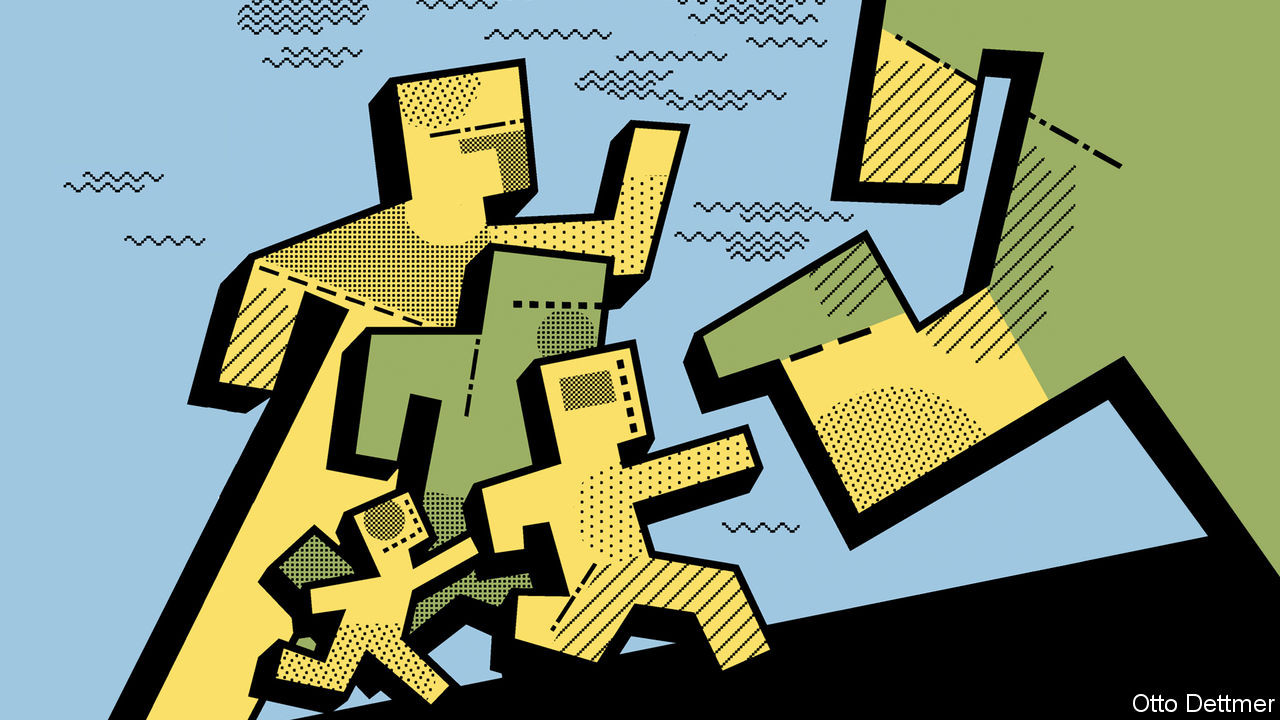 This awful year could, paradoxically, be a good one for what economists call convergence. This normally takes place when poor economies grow faster than rich ones, narrowing the income gap between them. This year will be a bit different. Few emerging markets will grow at all—perhaps China, Egypt and Vietnam. But because advanced economies will probably retreat even faster, the gap between them will narrow. In the pandemic, like a 400m race, the laurels go to whoever slows down least.

The last time there was such a decisive growth gap between advanced and emerging economies was in 2013. That was year of the “taper tantrum”, an emerging-market sell-off prompted by fears that America would slow its pace of monetary easing. It marked the end of a decade of heady emerging-market optimism best symbolised by the enthusiasm for the “brics”, an acronym coined by Goldman Sachs, which helped sell many investors on four of the most populous emerging markets: Brazil, Russia, India and China. 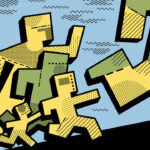 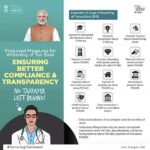